Santa Monica, CA — Between Film and Television, one medium is, by far, more friendly to women than the other:  Television.

As Studios like Disney employ men to write and to direct even the most female-centric stories like Cinderella and Beauty & The Beast, Television affords women writers and directors far more varied opportunities.

Furthermore, established Showrunners like Shonda Rhimes know how to Lean In when it comes to employing/empowering/featuring other women as exhibited by her latest all-female-led ABC pilot, The Catch. 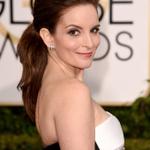 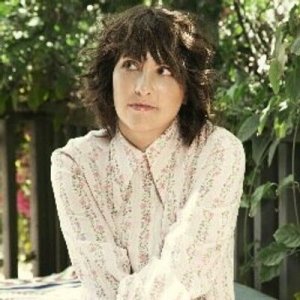 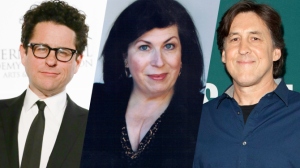 So, what’s a Showrunner, you may ask.  The Showrunner is the Creator/Head Writer who runs the show, oversees casting, post-production, all with the help of other producers.

There are many women Non-Writing Executive Producers, but for the purposes of this writing-centric examination, they belong to another important, credit-worthy List.

(Sorry, Gale Anne Hurd.  Same goes to Ellen DeGeneres, who is quietly making great use of her production deal with NBC.  You too, Gail Berman.)

This list, which will be updated regularly, comprises those pilots/series created, written and executive produced by women.  Current Series on the air that began last Fall are not included with the exception of Kimmy Schmidt on Netflix as that just premiered.

Here’s the interesting and somewhat enlightening breakdown by Content Delivery System (why even bother using the outdated term, “Network,” anymore!).

Clearly, some Buyers are friendlier than Others (ahem, CBS).  ABC leads the Pack by a wide margin.

Here’s the breakdown of femme-led Pilots in production this season, by Title, with a bit more info: 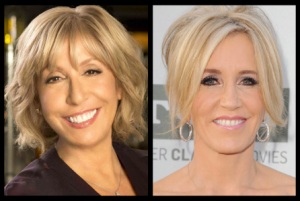 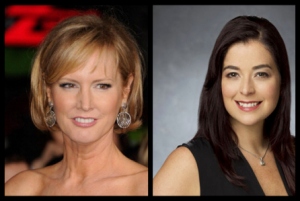 Next Up:  Networks Cast Familiar Faces Hoping Audiences Welcome Them Back

Steve La Rue is an internationally recognized leader in Film & Television with 20+ years experience as a Development Executive championing such series as Buffy The Vampire Slayer, The X-Files, The Simpsons, King of the Hill, Battlestar Galactica, and Farscape. He writes, blogs, and consults on All Things TransMedia from his home at the beach in Santa Monica, CA, where he balances his life by surfing every damn day.
View all posts by Surfing Hollywood →
This entry was posted in 2015 Pilot Season Trends and tagged Pilots, Television, Women. Bookmark the permalink.