I fully expect the broadcast networks to add a Hot Religious Person to every new series and pilot this season as they look to copy Fleabag‘s attraction to viewers (and to Emmy voters), so expect ABC to re-boot its ’90s series starring Tom Bosley, The Father Dowling Mysteries, with you guessed it a Priest/Trainer at Gold’s Gym who solves crimes.

Meanwhile, I finally got around to watching Netflix’ reboot of Lost in Space, one of my all-time childhood favorite TV series. The pilot felt (and looked) a bit drab introducing me to the The Robinsons, putting them into immediate jeopardy, but hooking the audience that stayed with them to the end with the introduction of Parker Posey as someone posing as Dr. Smith!

I was immediately reminded of SyFy’s reboot of Battlestar Galactica, which also looked kinda drab in its pilot, but under Ron Moore’s brilliant guidance, BSG quickly found its footing and mythology which far surpassed the ABC original series from the ’80s.  BSG was so good, creatively-speaking, that it became an entertainment industry Influencer. (Note: BSG is getting another re-boot. This time, it’s for NBC/Universal’s streaming service, Peacock.)

The successful re-boot of BSG influenced a generation of executives who saw for the first time that a re-boot can far surpass its original in both content and creativity and be financially successful for the studio that owns it. BSG, the movie, has been in development for several years now at Universal.

Meanwhile, studios are raiding their libraries for Titles like crazy (looking at you Sony Pictures Television), and desperate Networks are buying these re-boots because they are terrified of original ideas and the challenge of marketing them to an audience that is now impossible to reach due to the glut of content.

Here are the latest Titles to be plucked from Studio Libraries in hopes of garnering a Sale at a broadcast network or streaming service: 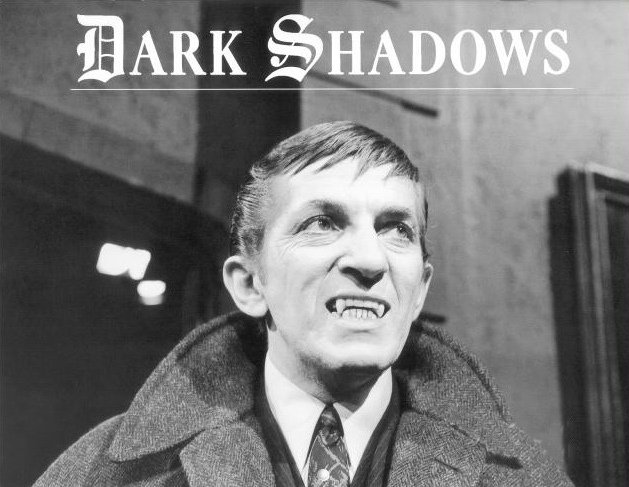 (*) Many Re-Boots fail, though: The Bionic Woman, Dark Shadows, The Bradys, Uncle Buck, Ironside, to name a few of recent memory.

Finally, this article is actually a Re-boot, of sorts. I wrote about this depressing Trend almost one year ago. How’s that for cyclical continuity in Television?

If you want to see which Re-boots didn’t go forward from last year, CLICK ON THIS COOL LINK TO SURFING HOLLYWOOD FROM AUGUST 2017