Film Surf Report: In 2020, Movie Heroes Will Be Super And Not All Will Be Wearing Capes (Unless Fur-Lined And/or Pink). It’s Kingsman Vs Elle Woods!

Posted on October 19, 2018 by Surfing Hollywood

Santa Monica, CA — In 2020, Super Heroes arrive in the guise of Elle Woods, James Bond and Hercule Poirot. For actors Reese Witherspoon, Daniel Craig, and Kenneth Branagh, these iconic characters are their super hero roles, only without the red capes and super powers (unless you count accessorizing, longevity and deduction).

The Future is Always Changing, and nothing could be more true about movie release dates especially concerning everyone’s favorite super franchise. Disney’s acquisition of Fox affects the future of Fox’s Marvel properties (X-Men, Deadpool, Fantastic Four), and over at Warner Bros., DC Comics seems like it’s in complete disarray.

The result is a very cloudy picture of what we can expect to see on the big screen from 2020 and beyond. The good news: We get a double dose of Gal Gadot who will star in both Wonder Woman 1984 and Death on the Nile.

Here is the list of Super Hero Franchise Films (and remember, not all wear capes or possess super powers! Okay, some of them may, in fact, wear capes but they will be fur-lined and/or pink in color!) in the pipeline for release starting in 2020 and beyond: 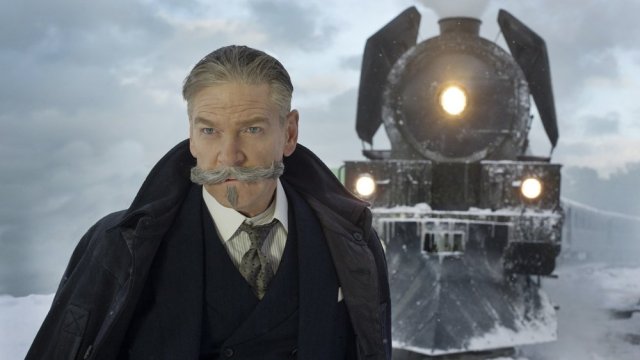 When Is Too Much TV Just Too Much?