Posted on February 9, 2015 by Surfing Hollywood 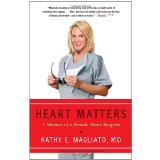 Santa Monica, CA — At last count, 43 of this year’s crop of television pilots are adaptations of popular works, and not just books. Comics, documentaries, song catalogs, telenovelas, video games, magazine articles and digital novels are getting some network love, as well.

Clearly, someone other than me in Hollywood still has the time and the desire to read something other than less-than-nutritious scripts.

Most likely, a showrunner/writer has brought a pet-project to the attention of a studio executive.  Perhaps, an actor with a development deal pulls out a favorite book during pitch meeting.  In reality, though, a producer has probably stumbled upon a good book and sought a writer to adapt that book, which gets the train moving.

A good book has many routes to getting made in Hollywood, however, the last person to actually read it, in its entirety, is the writer adapting it.  Not the studio optioning it or the network buying it.  There’s simply no time to read anything other than the countless writing samples on your desk when you occupy one of those coveted development chairs.

Here’s the rundown of this year’s adaptations which cover the spectrum of distribution outlets: 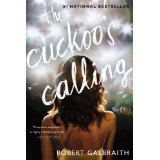 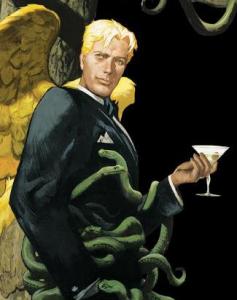 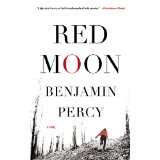 Steve La Rue is an internationally recognized leader in Film & Television with 20+ years experience as a Development Executive championing such series as Buffy The Vampire Slayer, The X-Files, The Simpsons, King of the Hill, Battlestar Galactica, and Farscape. He writes, blogs, and consults on All Things Entertainment from his home at the beach in Santa Monica, CA, where he balances his life by surfing every damn day.
View all posts by Surfing Hollywood →
This entry was posted in 2015 Pilot Season Trends and tagged Adaptations, Trends, TV Pilots. Bookmark the permalink.