TV Surf Report: Actors Who Produce … (Reese, Jordan, Elizabeth!) Taking Their Careers To That Next Level

Santa Monica, CA — More and more actors are producing their own starring vehicles, setting up their own production companies, and developing material to produce but not star in, or some combo of directing/producing, etc.

Studios and Networks and Streamers value Star Power. Their thinking is that Audiences will tune in to a series brought to them by an actor they already admire. They’re right.

Most, if not all of these actors, are highly visible on Social Media platforms like Instagram and Twitter where they are paid handsomely to promote their projects: A good place to start and check out what they are producing, promoting, reading, etc.

Here’s a current sampling of Who’s Who including What and Where: 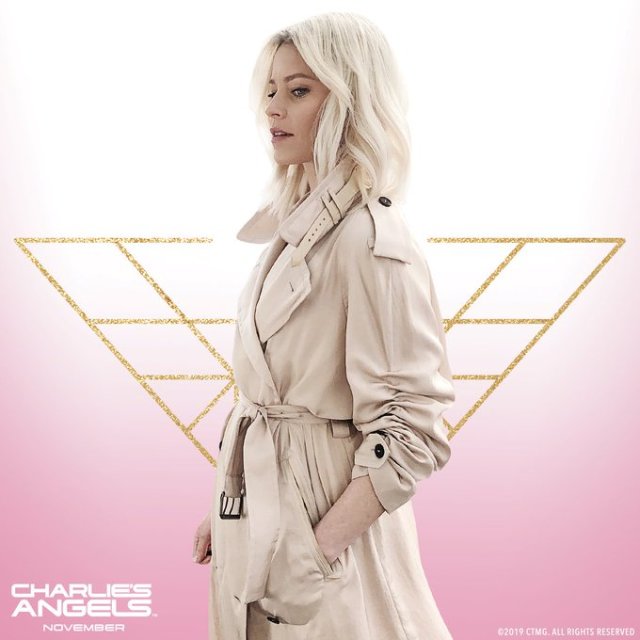 Summer Is Nearly Over, But The Surf Is Still Too Good!

Dawn Patrol in Venice Beach. Photo of Yours Truly by Luke Sandberg of Surreal Surf. Best Morning Ever!