Posted on December 31, 2015 by Surfing Hollywood 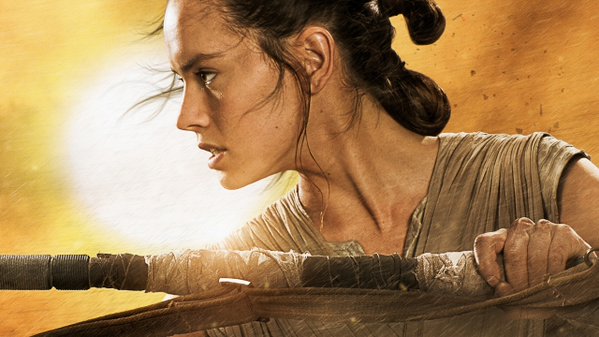 Santa Monica, CA — Make no mistake dear Readers, FRANCHISE is the word in Hollywood these days and for most days to come.  Expect more Avengers, Mad Max and yes, Terminators.

The highest grossing film of 2015 is a little indie called Star Wars: The Force Awakens directed by unheralded newcomer J.J. Abrams who had previously dabbled in a bit of Television (Alias, Felicity, Lost).

Disney acquired LucasFilm for $4 billion.  The Mouse House plans to make the most of the Galactic Empire by expanding the Jedi-tastic Universe with the release of five new Star Wars films through 2020: 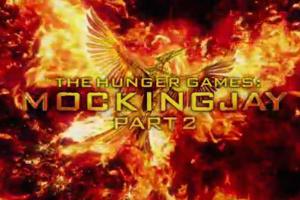 Meanwhile, Lionsgate said farewell to one of its most valuable franchises in 2015 with the final installment of The Hunger Games with Mockingjay Part 2.
Or, so we thought….
The studio recently announced plans to move forward with Prequels to Katniss and Co., presumably focusing on previous Games.  That’s good news for Donald Sutherland’s character, President Snow.
Mockingjay Part 2 has grossed over half a billion dollars the 2nd lowest of the 4-filmology. Lionsgate is going to milk this franchise for all its worth.  Hopefully, author Suzanne Collins will be involved to insure some measure of quality control. May the odds be ever in Her favor. 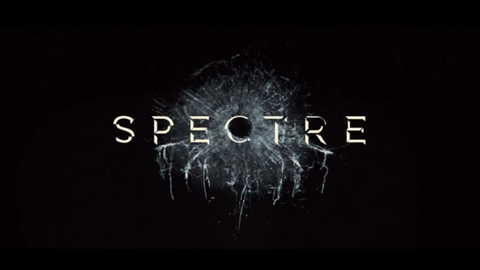 The most successful franchise in movies, James Bond, launched its 27th installment last month to great success with Spectre, the second highest-grossing 007 film behind the phenomenal Skyfall.  Sony is in a unique position as the rights to Bond are up this year, so it will be interesting to see which studio backs up the Brinks Truck to retain the services of Britain’s most lethal Double-O.
Universal shocked everyone (and itself) with the mind-boggling success of its Jurassic Park re-boot.  Expect lots of Dinosaurs (and Chris Pratt) in the years to come in addition of more installments of Fast & Furious and Pitch Perfect.
Meanwhile, Universal announced plans to create a shared universe for its Monster Franchises including The Mummy, Frankenstein, and presumably, Dracula.  Smart move…if done well. 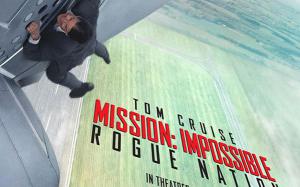 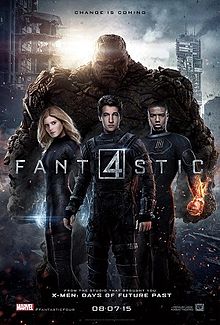 Paramount scored big with Mission Impossible: Rogue Nation, the highest grossing film in that franchise’s history.  Producer/Star Tom Cruise will likely score bigger with the 6th installment which is already in the works.
Fox bombed big-time with its ill-fated re-boot of Fantastic Four, a film franchise that’s not even 10 years old.  Audiences didn’t go for it (as I predicted!), and Fox has scrapped plans to make a sequel (for now).  The studio will not let this Marvel property go, however, they have damaged it considerably.
Meanwhile, some of my favorite films of 2015 are not franchises:  Trainwreck, Mr. Holmes, Me & Earl & The Dying Girl, Kingsman (okay, this is a franchise-in-the-making), and I’ll Be Me. 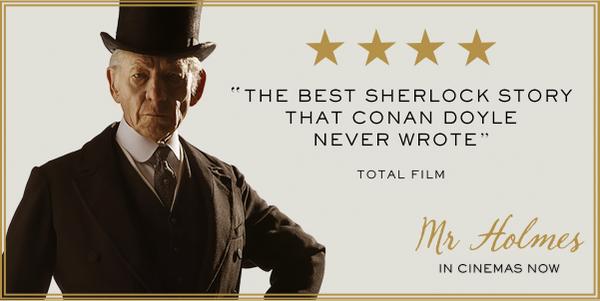 And congrats to my friends Tom Keveran and Trevor Anthony who completed their first films this year:  Tear Me Apart and A Father’s Love.  Look forward to writing about both in 2016.
Also, Simeon Willis scored in Narcopolis and my brother Will was featured in Men Go to Battle, indies you’ll definitely want to screen.
Up Next:  Mark Your 2016 Calendars for Movies Not To Be Missed

Steve La Rue is an internationally recognized leader in Film & Television with 20+ years experience as a Development Executive championing such series as Buffy The Vampire Slayer, The X-Files, The Simpsons, King of the Hill, Battlestar Galactica, and Farscape. He writes, blogs, and consults on All Things TransMedia from his home at the beach in Santa Monica, CA, where he balances his life by surfing every damn day.
View all posts by Surfing Hollywood →
This entry was posted in Film Surf Report and tagged Avengers, Fast & Furious, franchises, Hunger Games, James Bond, Jurassic Park, Mr. Holmes, Star Wars, X-Men. Bookmark the permalink.