Film Surf Report: Time To Tell The Origin Stories of #001-006 Before Another Bond Cocktail Is Shaken And Not Stirred

While I have enjoyed the Sam Mendes/Daniel Craig era of Bond, I am ready for something completely different (as Monty Python might say).  And, it’s not Tom Hiddleston even though I loves me some Loki and some Night Manager.

Gimme the Origin Story of the Double 0 Program instead and introduce the agents we’ve not met who led up to Bond:  #001 – #006.

Hey, many (or all) could be women.  Shake that Diversity Martini and Stir It.

We can have them all in a creative re-boot (or trilogy of re-boots if we are to be On Trend) of Ian Fleming’s James Bond film franchise. 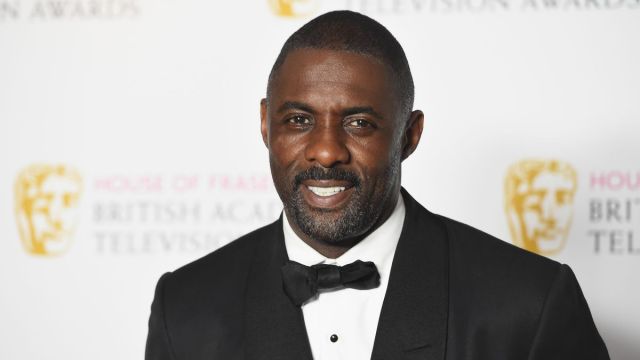 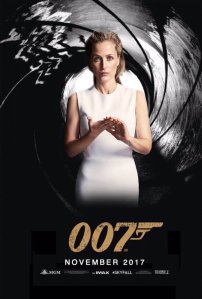 I have loved these films since I was a kid watching Sean Connery on ABC (usually on a Sunday night with a pizza and my brother Ben).  Then, when we were older, we went to the theatre to see cheesey Roger Moore.

Tremendous kudos to Sam Mendes and to Daniel Craig for raising the bar for Bond Films.  Craig resurrected Bond after bland turns by Pierce Brosnan and Timothy Dalton, but with Spectre, Skyfall, Quantum of Solace and Casino Royale now in the can, he’s kinda put a bullet in Bond…for now.

The worldwide audience is ready and hungry for some Origin Story.

Blame it on Jason Bourne. Or, the Marvel Cinematic Universe (MCU). Or, the DC Extended Universe (DCEU). Or, the upcoming Universal Monster Franchise Universe.

Give us the details about M and Q (a younger Judi Dench-type — hey, how about Anderson or Clark?) and how she selected orphans for the program as she hinted in Skyfall before getting a fatal hug from Javier Bardem.

Craig is probably my favorite Bond because his portrayal was damaged and conflicted yet lethal, but he’s now too old to continue as Bond.  He is absolutely right to step away from the franchise while he can still walk at a brisk pace.

Up next for Craig is a 20-episode Showtime series adaptation of Jonathan Franzen’s novel, Purity, a thriller about people who traffic in secrets.

I polled several friends in the UK to check their interest in a Bond Origin Story series of films, and surprisingly, a majority did not want to go there but prefer to continue the series with a new Bond in the same successful formula.

Additionally, there’s been no news lately about whether or not Sony has extended its contract for the next batch of films.  I am interested to see if any other studios were allowed to out-bid for #007.  A new Studio could alter the direction of the next few films.

I’ll have the next Bond film to be completely shaken and not simply stirred, please.

Up Next:  Origin Story, Part II…

Steve La Rue is an internationally recognized leader in Film & Television with 20+ years experience as a Development Executive championing such series as Buffy The Vampire Slayer, The X-Files, The Simpsons, King of the Hill, Battlestar Galactica, and Farscape. He writes, blogs, and consults on All Things Entertainment from his home at the beach in Santa Monica, CA, where he balances his life by surfing every damn day.
View all posts by Surfing Hollywood →
This entry was posted in Film Surf Report and tagged 007, Daniel Craig, Emilia Clarke, Gillian Anderson, Ian Fleming, James Bond, Jason Bourne, Origin Story, Purity, Sam Mendes. Bookmark the permalink.