TV Pilot Season 2015: Hollywood Gets Lost in Translation (and sometimes, Translations Get Lost in Hollywood)

Posted on February 15, 2015 by Surfing Hollywood 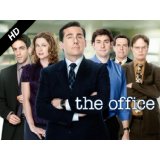 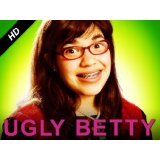 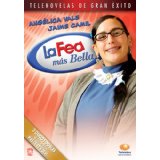 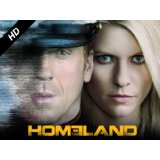 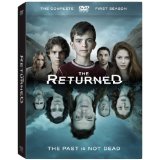 Re-purposing series, both scripted and unscripted, from other countries is nothing new in Hollywood, but there is an art to it in order to re-create the success of the original versions.  This season, someone’s been hanging out in Istanbul and watching television, as there’s not one but two Turkish series hoping to not get Lost in Translation.

However, that’s not always the case.

Case-in-point:  Resurrection on ABC is a re-interpretation from the French version, Les Revenants, however, it has failed to sustain here in the states after a promising debut.  Perhaps, the A&E version, The Returned, will have better luck. Meanwhile, the original is available on Sundance Channel.

Sometimes, ya got to re-imagine, re-format, or just say “inspired by” in order to recapture the winning formula of a successful series imported to the US market.  (Sorry, Canada.)

Recently premiered The Slap on NBC originated in Australia.  The jury is still out on whether it succeeds or not following a weak premiere, however, the subject matter is pretty interesting.

Unscripted series  Dancing With the Stars on ABC started out in the UK as did American Idol on Fox (as Pop Idol).

Ugly Betty has had numerous incarnations around the world but began in Colombia as La Fea Mas Bella.

This Pilot Season, here are the series imported by the networks that may or may not make it on the air depending whether or not they get lost in translation: 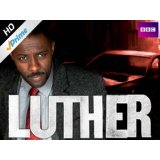 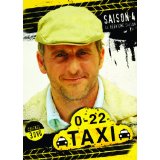 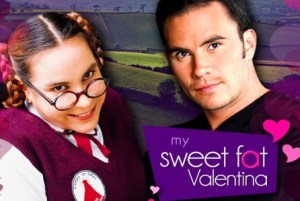 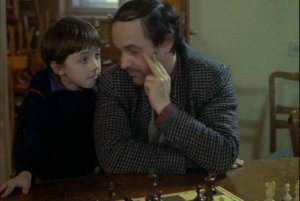 Steve La Rue is an internationally recognized leader in Film & Television with 20+ years experience as a Development Executive championing such series as Buffy The Vampire Slayer, The X-Files, The Simpsons, King of the Hill, Battlestar Galactica, and Farscape. He writes, blogs, and consults on All Things TransMedia from his home at the beach in Santa Monica, CA, where he balances his life by surfing every damn day.
View all posts by Surfing Hollywood →
This entry was posted in 2015 Pilot Season Trends and tagged Imports, Pilots, Television, Translations. Bookmark the permalink.