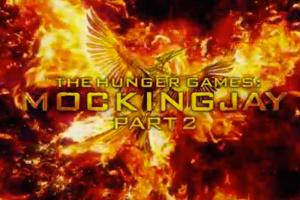 Marvel Studios and Walt Disney Pictures, Warner Bros. and DC Comics, Sony, Paramount, Universal and Fox wish you to clear your calendars for their upcoming slate of films.

Please take no vacations, and if you really must, plan to do so near a multi-plex because if you are a boy, age 9-84, your attendance is mandatory, dammit!

Sixty-four Super Films/Sequels/Continuations of Franchises are heading your way between now and 2020.  Most have release dates.  I actually want to see 19 of them!

Billions of dollars (in profits!) are at stake (seriously!) and the fate of movie theatre chains (really!) depends on the success of these tentpole films.

No word yet on The 3rd Best Exotic Marigold Hotel, though. 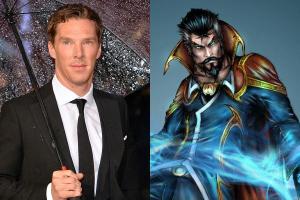 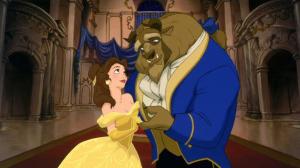 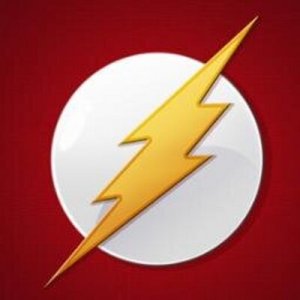 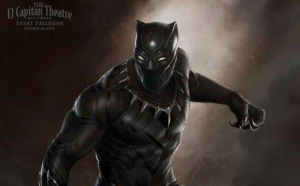 Up Next:  TV Surf Report/Familiar Faces Return This Fall (Or Won’t Go Away)

Steve La Rue is an internationally recognized leader in Film & Television with 20+ years experience as a Development Executive championing such series as Buffy The Vampire Slayer, The X-Files, The Simpsons, King of the Hill, Battlestar Galactica, and Farscape. He writes, blogs, and consults on All Things Entertainment from his home at the beach in Santa Monica, CA, where he balances his life by surfing every damn day.
View all posts by Surfing Hollywood →
This entry was posted in Film Surf Report and tagged blockbusters, dc comics, Disney, franchises, marvel, pixar. Bookmark the permalink.