Posted on November 16, 2017 by Surfing Hollywood 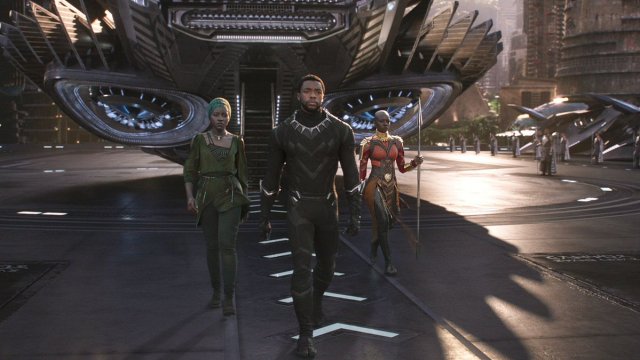 Santa Monica, CA  — Just renewed my Passport and am ready to travel to Wakanda to hang with Black Panther (and to check on The Winter Soldier who is still frozen) before heading to France to catch up with those Fantastic Beasts.  Am gonna need my wetsuit because ya never know where Aquaman will drag a fella.

2018 is gonna be a fun year at the movies!  Were I trading on the Stock Market, I would most definitely buy *Disney as 2018 will belong to this studio (with The Last Jedi closing out 2017) which will clean up via Marvel Studios, Pixar and Lucas Film.

With The Last Jedi, Disney Recoups Purchase Price Of LucasFilm

Add to that Disney’s proposed purchase of 21st Century Fox’s Filmed Entertainment divisions, well, the Mouse House is about to bulk up in a major way. Welcome, X-Men!

Meanwhile my pick for Sleeper Hit comes from Disney, as well:  Ava Du Vernay’s adaptation of A Wrinkle in Time, which hits theaters March 9th (and is the first in a series, launching a new franchise). Oprah, Reese Witherspoon and Mindy Kaling Are Featured In The Trailer 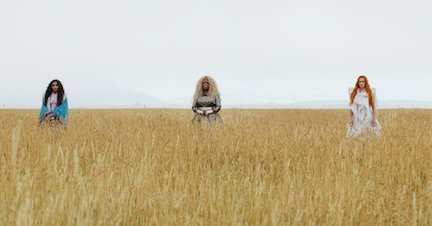 Meanwhile, mark your calendar and alert your stock broker because here’s what’s on tap: 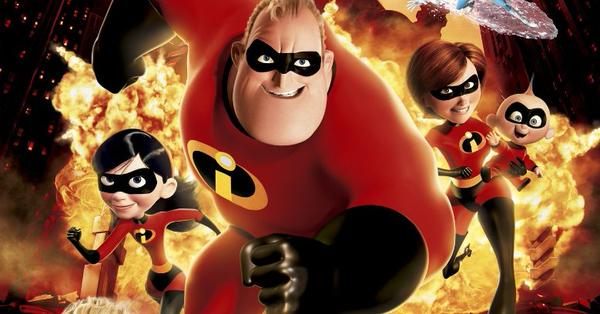 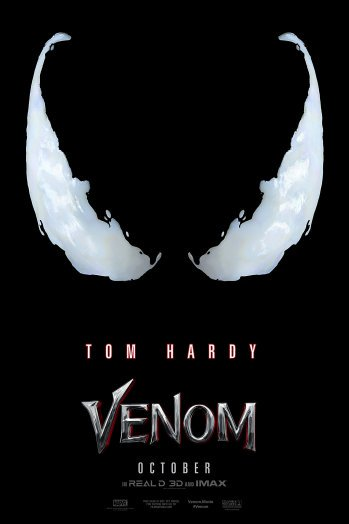 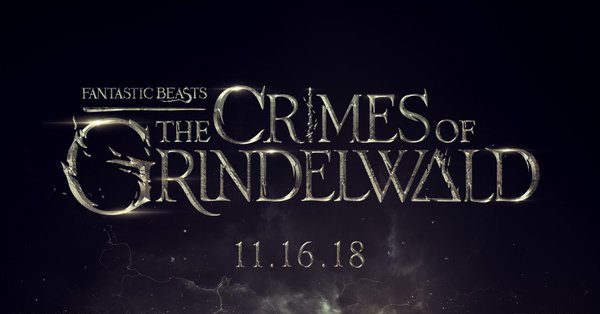 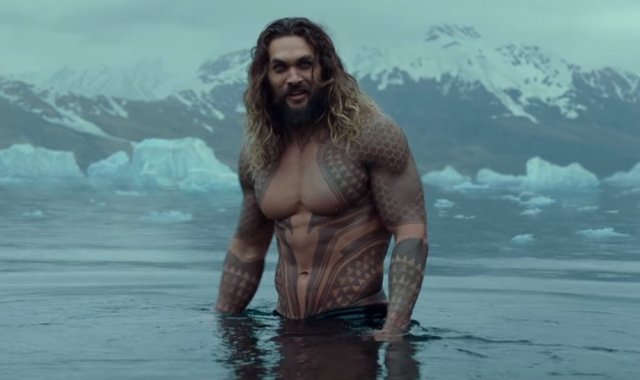 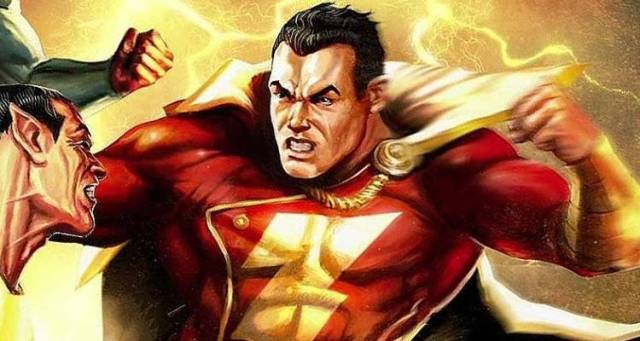 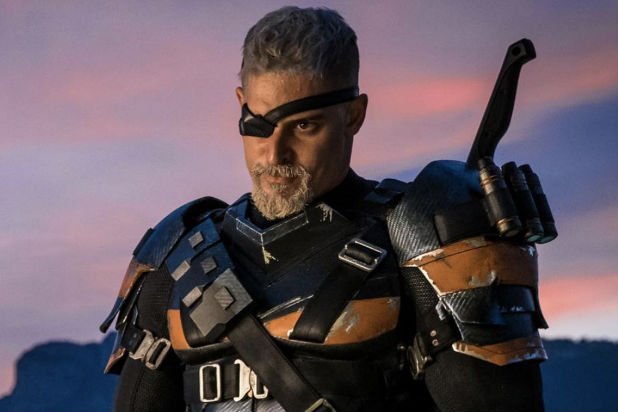 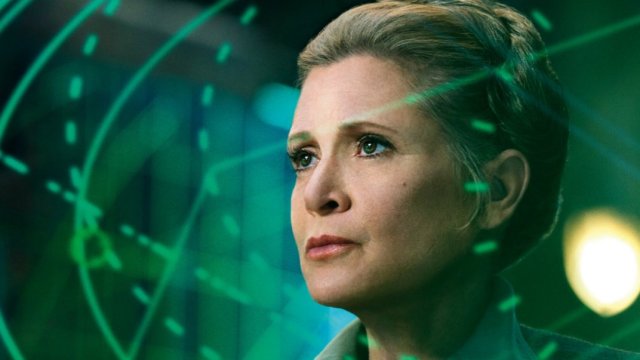 Super Heroes on TV — Have We Reached Capacity Yet? 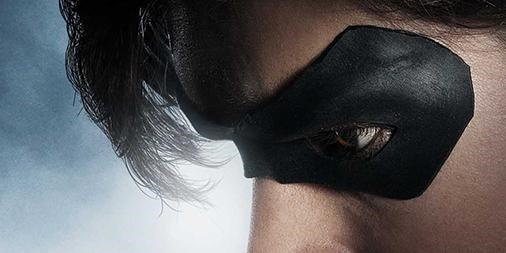