TV & Film Surf Report: (Don’t) Be Scared – Horror Is Now Trending On All Screens Which Is Great News For Killer Clowns, Swamp Things, And … Nuns! 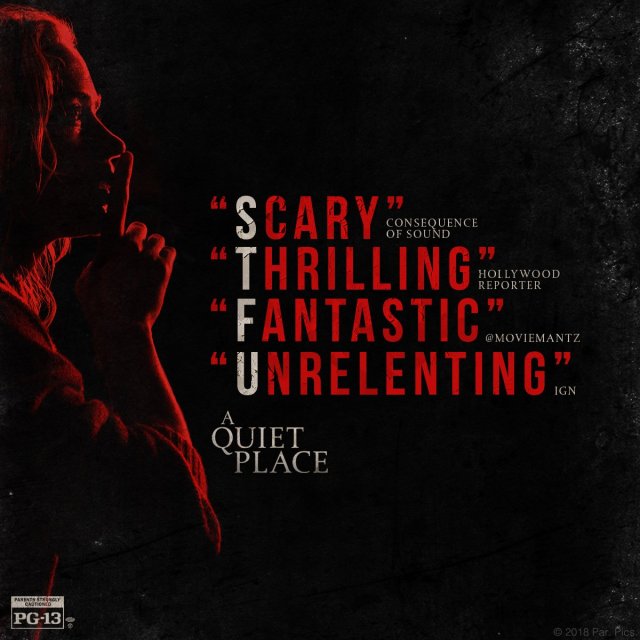 Santa Monica, CA — With the recent success at the box office of the innovative trifecta of movies A Quiet Place, Get Out, and Stephen King’s It, the Horror genre is on quite a roll.

So much so, I have almost forgotten Universal’s dreadful launch of its Dark Universe franchise with the miscast Tom Cruise in The Mummy. So so bad. Universal, however, is not giving up on Horror, though, as it has another sequel to John Carpenter’s successful Halloween franchise hitting theatres in October and recently won a bidding war for James Wan to produce and to direct Stephen King’s The Tommyknockers

Television knows a Good Trend, so expect TV to follow.

Or, has it already been leading?

Sad news for The Exorcist at Fox which has been cancelled after two seasons as well as for Ash vs. Evil Dead fans as Starz Cancels Horror Series After 3 Seasons

Personally,  Horror is not my genre of choice (although, I loved Penny Dreadful on Showtime). And yet, I did see all of the Wes Craven Scream movies, and I do feel that Stephen King’s Carrie is a classic. I never saw any of the Nightmare on Elm Street films nor did I buy a ticket for The Conjuring franchise which is expanding each year including a 3rd Annabelle Spinoff and New Entry, The Nun

Annabelle 3 opens July 3, 2019, which is a major opening date so New Line expects this film to be a big hit. James Wan executive produces. The Nun hit theaters Sept. 7th and Opens to a Heavenly $135m Worldwide, per THR.

I gotta say, though, I really enjoyed Get Out, but I thought it was more Thriller than Horror film (up until the last few minutes). Tip o’ the hat to screenwriter Jordan Peele who totally deserved winning both the WGA Award and the Oscar for Best Screenplay. 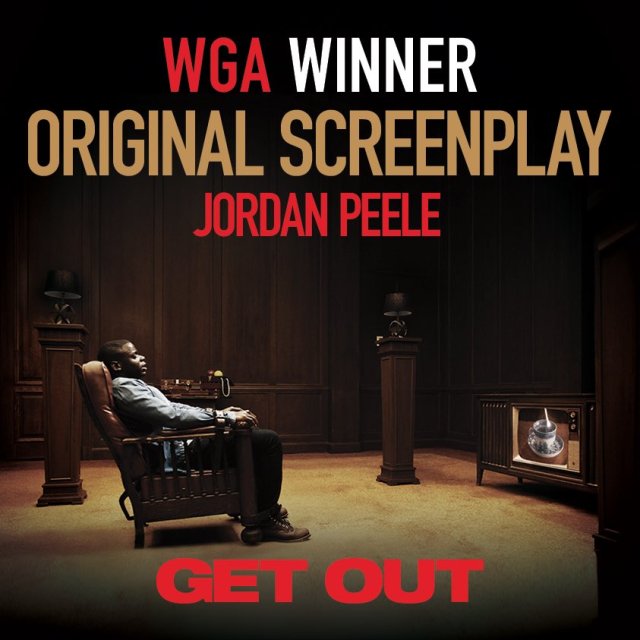 A Quiet Place is that rare hit for Paramount Pictures, so expect the studio to get in business on a long-term basis with actor/director John Krasinski who also toplines the studio’s TV reboot of Jack Ryan which is set to air via Amazon (in August! renewed three months before it premieres!):

Krasinski really made you care about that family (who we knew nothing about, backstory-wise) as they tried to survive Alien-esque monsters attracted to sound. Kudos to those child actors. Terrific. The film is still in theaters, and the studio has already Put A Sequel in Development

As for Stephen King’s It, actors Bill Hader and James McAvoy have signed on for the sequel. So, prepare for more Pennywise. Director Andy Muschietti promises It: Chapter 2 Is So Scary You’ll Need Adult Diapers

As already noted, Jamie Lee Curtis is set to return in the next installment of John Carpenter’s Halloween franchise, as well. David Gordon Green and Danny McBride scripted the Sequel

Lots of movies in this genre (including remakes of The Grudge and Pet Sematary) coming down the pike headed directly for either the metroplex or your various devices, including Guillermo del Toro’s adaptation of Scary Stories to Tell in the Dark 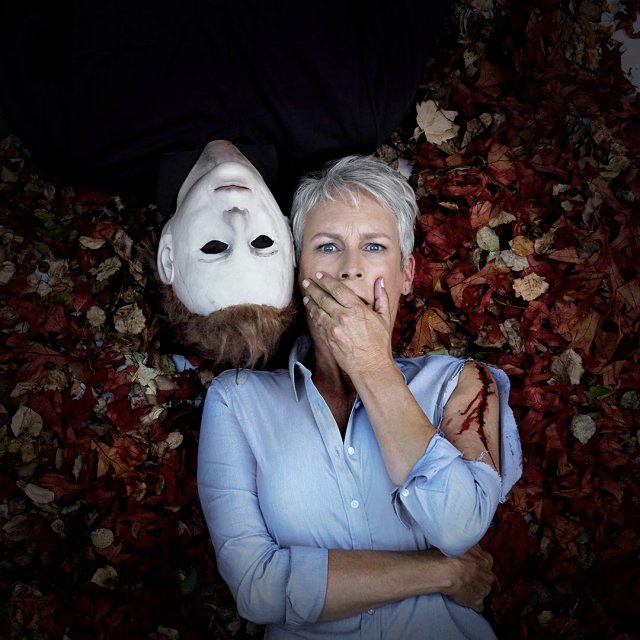 Meanwhile in TV, here’s what’s cooking across All Platforms:

Death of The Daily Campus at SMU 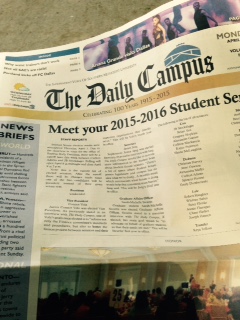