Posted on February 4, 2016 by Surfing Hollywood

Fear runs rampant through the halls of networks and streaming services as they have all these great scripts based on original ideas, and yet, they have little or no time to market them to their dwindling audience who is busy binge-watching a competitor’s programming or something on YouTube.

So what do the networks decide to do: Order pilots based on hit films (aka, pre-sold titles) and re-boots of Old Chestnuts (aka, well-loved and long-canceled series). It’s a successful strategy.

Oh, and they all want to “go younger.”  Sorry, 50+ readers/viewers.  You are dead to broadcasters.  Nice knowing you.

Blame it on The X-Files (which, by the way, is created by someone over 50, stars two people over 50, and was greenlighted by network executives over 50!) 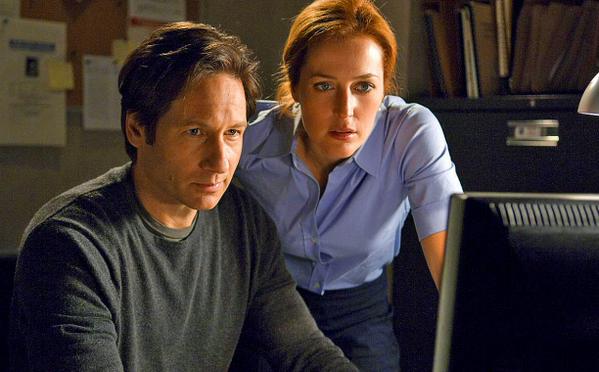 Fox’s successful limited series re-boot of the television classic has not gone unnoticed by its competitors, all of whom are scrambling and sorting through their pile of pilot scripts looking for those titles that jump out and scream, “We already have an audience waiting to watch us!”

So far this season, CBS has succeeded with Limitless (including guest-spots from executive producer Bradley Cooper) but failed with Rush Hour while Fox, pre-X-Files, bombed with the Tom Cruise-less version of Minority Report. NBC kinda succeeded with Heroes: Reborn but has cancelled it anyway along with its re-boot of Coach.  ABC has yet to premiere its re-boot of Uncle Buck, and the jury is still out on the recently re-tooled re-boot of The Muppets. 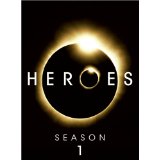 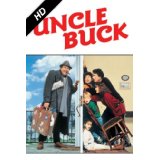 Here are those pilots and series (based on pre-sold titles and/or re-boots) ordered thus far from the networks and various streaming services:

Up Next: A Film Surf Report on 2017 which looks to be a great year for Disney.

Steve La Rue is an internationally recognized leader in Film & Television with 20+ years experience as a Development Executive championing such series as Buffy The Vampire Slayer, The X-Files, The Simpsons, King of the Hill, Battlestar Galactica, and Farscape. He writes, blogs, and consults on All Things TransMedia from his home at the beach in Santa Monica, CA, where he balances his life by surfing every damn day.
View all posts by Surfing Hollywood →
This entry was posted in TV Surf Report and tagged Gilmore Girls, Lost In Space, nancy drew, pilot season, taken, Television, training day. Bookmark the permalink.