Posted on October 5, 2016 by Surfing Hollywood

Something is in the water in Hollywood, and it could very well be Lead (or Botox), but that’s another story.  What’s that smell, though?

Meanwhile, lots of streaming services and networks seem to be drinking (and/or, smoking) it as Anthology and shows about Pot/Marijuana/Maryjane/Weed are being developed across the board. Credit to NBC for being the sole broadcast network to go there.  Got the munchies, yet?

Was Weeds on Showtime this much of an Influencer? 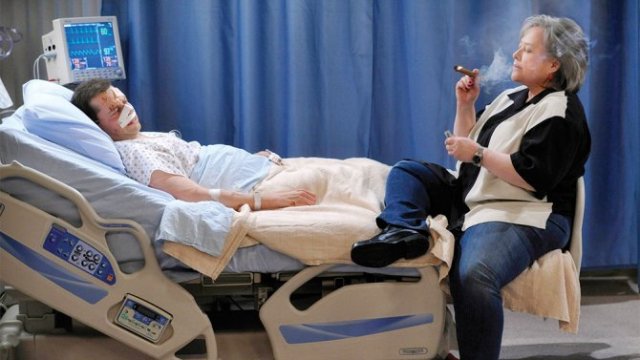 And then there’s Anthology:

Family comedies and dramas make a comeback as

Buyers are scooping them up this season. 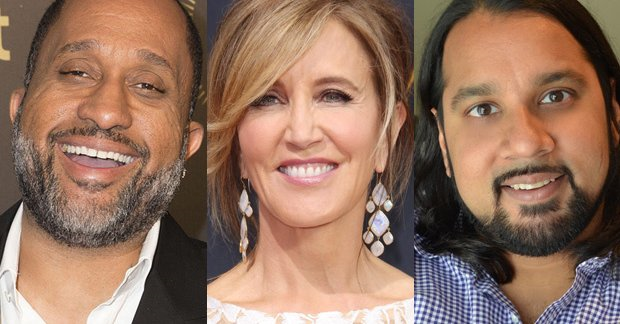 Steve La Rue is an internationally recognized leader in Film & Television with 20+ years experience as a Development Executive championing such series as Buffy The Vampire Slayer, The X-Files, The Simpsons, King of the Hill, Battlestar Galactica, and Farscape. He writes, blogs, and consults on All Things TransMedia from his home at the beach in Santa Monica, CA, where he balances his life by surfing every damn day.
View all posts by Surfing Hollywood →
This entry was posted in TV Surf Report and tagged anthology, Chuck Lorre, High Maintenance, Kathy Bates, Margaret Cho, Marijuana, Pot, Television, Trends, Will Sasso. Bookmark the permalink.