Posted on January 31, 2017 by Surfing Hollywood

Santa Monica, CA — Just when you thought the small screen invasion of Super Heroes couldn’t possibly get any more crowded, look no further at the upcoming pilots and series in development featuring more DC Comics and Marvel Studios properties, among others.

Don’t get too attached to NBC’s Powerless, a half-hour comedy set in the DC Universe at a Wayne Enterprises-owned Insurance Company. Anemic ratings do not bode well.  Meanwhile, there’s Neil Gaiman’s American Gods at Starz, and Legion on FX, which has already been picked up for Season 2.  Plus, Netflix has just premiered Iron Fist, the latest Marvel character to be introduced prior to the team franchise debut of The Defenders. 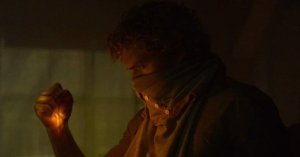 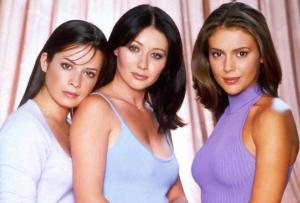 Trailer for Legion on FX 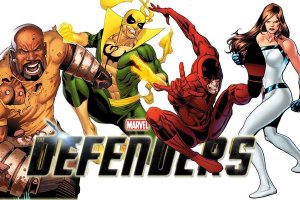 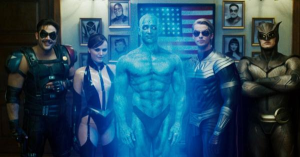 Pilots in development include: 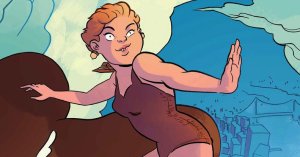 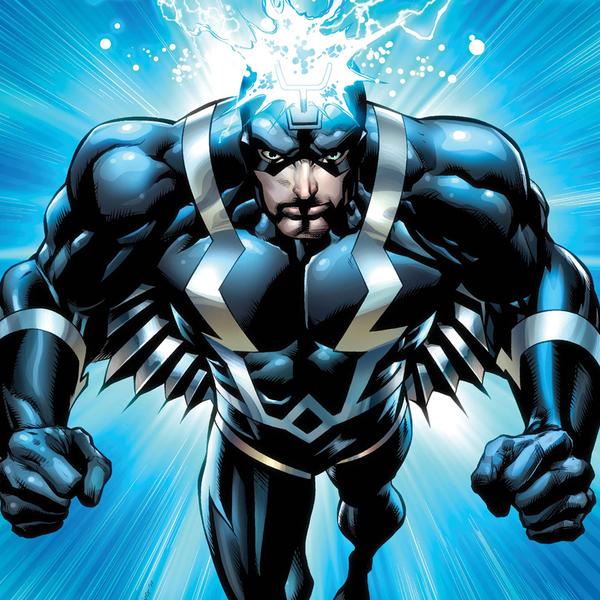 Steve La Rue is an internationally recognized leader in Film & Television with 20+ years experience as a Development Executive championing such series as Buffy The Vampire Slayer, The X-Files, The Simpsons, King of the Hill, Battlestar Galactica, and Farscape. He writes, blogs, and consults on All Things Entertainment from his home at the beach in Santa Monica, CA, where he balances his life by surfing every damn day.
View all posts by Surfing Hollywood →
This entry was posted in TV Surf Report and tagged Inhumans, Legion, New Warriors, Powerless, Squirrel Girl, Television, The Defenders, The Punisher, Trends, TV, X-Men. Bookmark the permalink.