Santa Monica, CA — The Adaptation Trend has been in full-swing for several years now as Hollywood seeks to break through all the clutter with Intellectual Property Titles that audiences are already predisposed to like (and will thereby, tune in).

Maybe, your great idea should live as Something Other Than A Screenplay … first.

It’s not just popular movies and best-selling books that are being adapted as series, either:

Here’s the latest crop of Adaptations in active development and headed to your streaming device in the very near future: 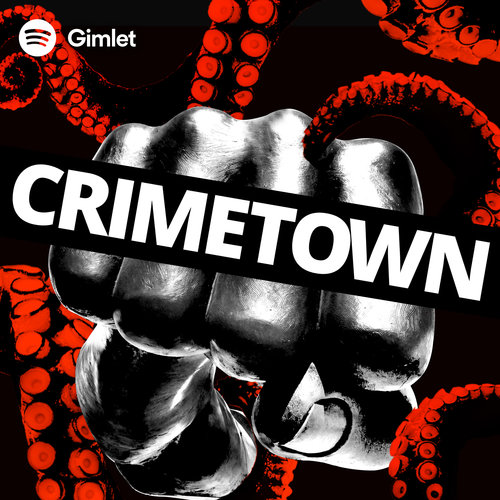 Not all adaptations work, so take heart, Scribes, as there will always be room for a terrific original idea. In the meantime, get to work on that Podcast or Graphic Novel.

Female Characters Who Deserve Their Own Story. 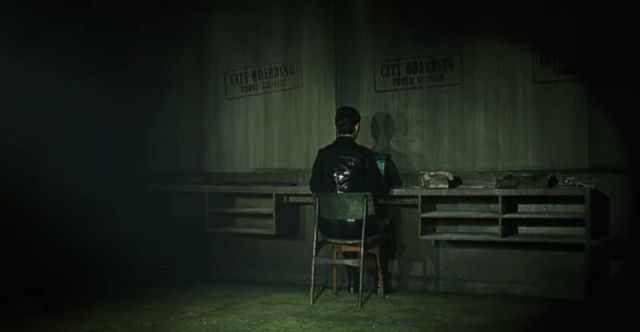