Posted on October 9, 2018 by Surfing Hollywood 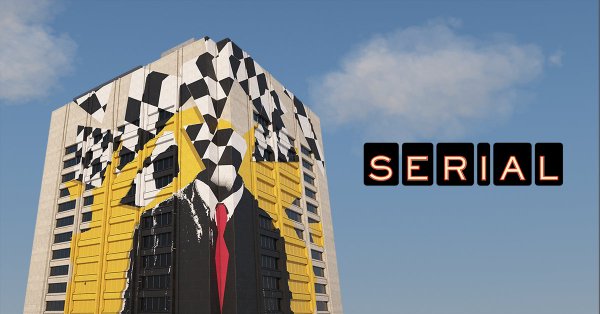 Santa Monica, CA — Lately every day in America, I feel as though I wake up to yet another True Crime story the moment I turn on National Public Radio:  What has POTUS done today? Which Hollywood mogul has resigned due to scandal? Who is the latest to be Accused? Sadly, a gruesome murder would be a welcome respite at this point. (I jest…mostly.)

While I have certainly tired of True Crime stories, Hollywood most definitely has not.

Blame Ryan Murphy’s multiple Emmy Award-winning limited series, The Assassination of Gianni Versace, for continuing this trend (which picked up a lot of steam with Murphy’s The People Vs. OJ Simpson). 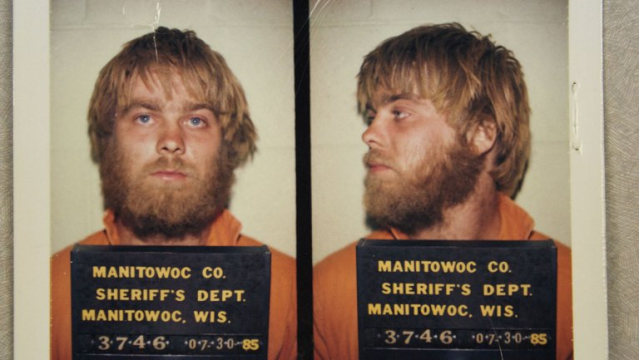 If True Crime TV ain’t your jam, check out 33 Great True Crime Books As Picked By True Crime Writers, Per Vulture. My favorite is In Cold Blood by Truman Capote.

Meanwhile back to TV, here’s some of what’s in the ol’ development pipeline and heading your way:

And speaking of Serial, if you never saw Saturday Night Live‘s hilarious sendup of Serial‘s hard-hitting investigation into Santa Claus (featuring the wonderful Cecily Strong and Amy Adams), you must treat yourself to a good laugh:

When Is Too Much TV Just Too Much?