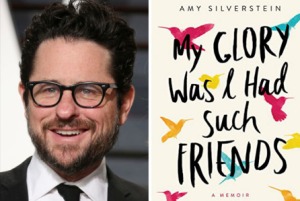 Santa Monica, CA — Apple TV  launches November 1 and will cost $4.99/mo. The newest addition to our Streaming World has a lot of exciting programming in development that we can watch soon on our phones*, watches, tablets and various other Apple devices.

The type of programming Apple is developing tells us about their Strategy (and Audience):

Thirdly, like every other programmer out there, Apple is relying heavily on Adaptations (books, films, series).  Original Concepts comprise a low percentile of Apple’s development slate (see the cool list I made for you below!). Apple is going for shows that already have a built-in audience waiting to see them (and talk about them on Social Media).

Apple is a Blue Chip Brand, and I would not bet against them, especially since the company is devoting $1 Billion in producing original content in the next year. Variety Projects Apple to Spend 4.2 Billion by 2022

It’s looking like Apple will launch it streaming service with content from partners like HBO, Showtime and Starz before premiering its original series later this year, so enjoy all the Carpool Karaoke you can handle, per Bloomberg News.

Apple’s gain is Sony’s loss as its executives all come from that studio: Jamie Erlicht and Zack Van Amburg are running the show. Kim Rozenfeld oversees current programming. Max Aronson and Ali Woodruff are the development execs. One of their high profile producers is Ronald D. Moore (Outlander), who has a deal with Sony.

Let’s take a look at what $1 Billion gets ya: No Super Heroes. True Crime, Family Drama and Science Fiction, though!  Again, most of these series are Adaptations: 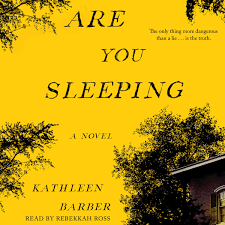 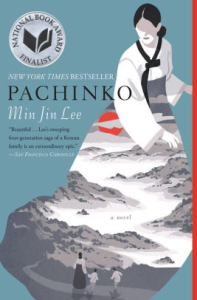 (*) I did not realize my phone already has an Apple TV icon, but it does! Yours does, too.