TV Surf Report: Branding in the Age of Streaming When Social Media Engagement Has Never Been More Important (Part 4 of 4)

Posted on November 7, 2017 by Surfing Hollywood 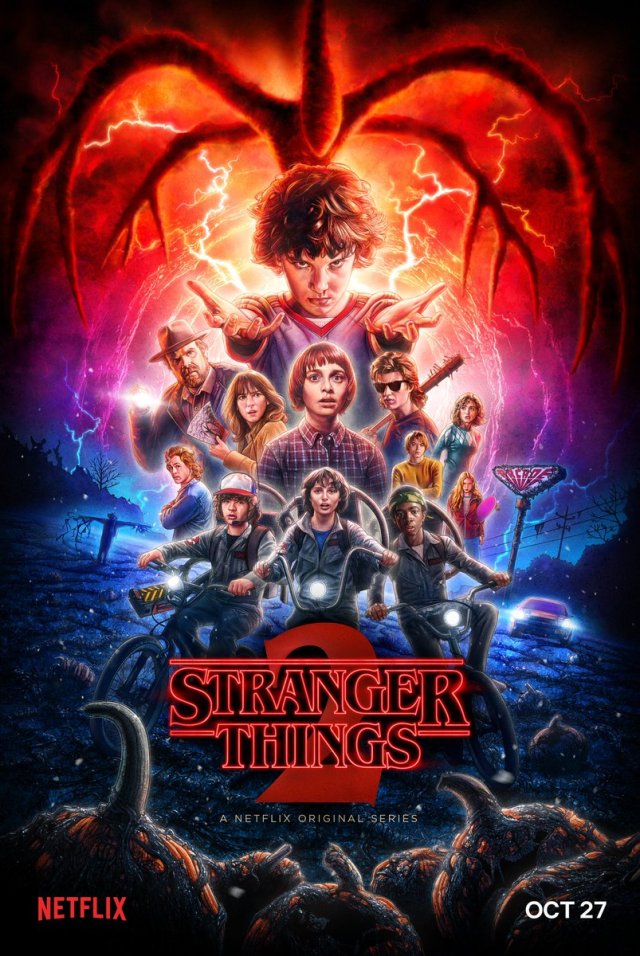 Santa Monica, CA – A recent headline in Variety proclaimed that 22 million adults will cut the cord and get rid of their cable television subscription by the end of 2017. That’s a lot of lost revenue at $100/month/household.  Add to that lost revenue the number of consumers who are dubbed Cord Nevers, people who have never subscribed to cable.

Well, yikes! So, where will they go?

Answer: Streaming Services and Social Media Platforms. Even Networks know this as evidenced by CBS creating CBS All Access and launching Star Trek: Discovery there.

Let’s discuss, shall we? We are covering new ground here, as are these specific companies, so they are discovering their respective Brands as they find their unique super-hits and go from there, producing similar shows in order to capture a consistent audience base.  The one factor all share is Youth.

Baby Boomers, although they have money, are unlikely to Adapt in great numbers.

Amazon is an interesting case study in Branding. It can deliver Anything Anywhere Anytime within 24 hours or same day. That’s pretty much its current Brand. I think of it also as having a strong tie to Publishing, and its development relies heavily on IP (see below).

Notably, the company is spending $4.5 Billion in original content creation this year. A huge chunk will be devoted to its recent acquisition of the TV Rights to J.R. R. Tolkien’s The Lord of The Rings.

Netflix is an international force to be reckoned with, but what is its Brand, and does it even need one? Am thinking it could be We Have Something For Everyone.

The company is spending $6 Billion in content creation, $100 million of which is going to uber producer Shonda Rhimes. In 2016, Netflix produced 46 original series. 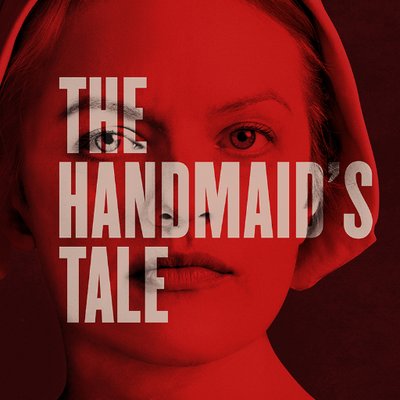 Hulu made big noise earlier this year when its original series adaptation of The Handmaid’s Tale won the Emmy Award for Best Drama.

But what’s its Brand: Nostalgia?

Unlike Amazon and Netflix, Hulu does not have a global reach. However, it does have four parent companies: Fox, Disney, Universal and Warner Bros. The streaming service has committed $2.5 Billion for original content creation, per Variety

And, Hulu has a strategic partnership with Spotify aimed squarely at Students, a desirable demographic for advertisers. Lots of series to binge here (new and old until studios start pulling out their content to reserve for their own newly created streaming service a la Disney).

You Tube is owned by Google. Now, this is a Streaming Service to watch. Anyone else notice it sponsored The World Series? Very interesting.

As for its Brand, the company is evolving a brand from Your Video Here to something new, You Tube Red. Digital Influencers will be a large part of their programming.

The Hollywood Reporter Breaks It Down

Apple is a Blue Chip Brand, and I would not bet against them, especially since the company is devoting $1 Billion in producing original content in the next year. Variety Projects Apple to Spend 4.2 Billion by 2022

Facebook has a video hub, called, Facebook Watch, and the behemoth Social Network plans to spend over $1 Billion on Original Content in 2018 alone, per The Wrap

Instagram A recent headline in Variety read that Instagram has over 500 million daily users and over 800 million monthly users. Wow. That’s a lot of eyeballs. Also the amount of videos uploaded has quadrupled in the last year.

Owned by Facebook, it’s only a matter of time before some form of Original Content gets produced and advertised on this social media platform.

Snap Chat wants to turn your phone into a remote control for Television consumption. That said, the messaging service popular among younger users is not interested in creating long-form content, so don’t expect to watch an hour-long drama on Snap.  Videos will most likely be 3-5 minutes in length.

Make no mistake, though, Snap intends to be a Player. Snap has some work to do first, though. It’s not growing fast enough, and its design is troublesome for new Users: There’s An Overhaul In Snap’s Future 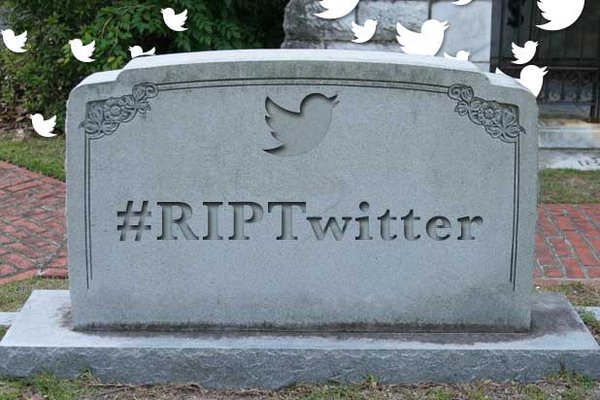 Twitter seems doomed, which is a shame because it’s so useful.

No one wants to buy my preferred social media platform. A certain POTUS likes it, too. Advertisers are there, but it cannot seem to turn a profit. Even expanding its Tweets from 140 characters to 280 seems like a Hail Mary attempt to innovate. However, the death knell is that Twitter has problems attracting new Users, especially young ones. Ouch.

A Room With THE View at SMU 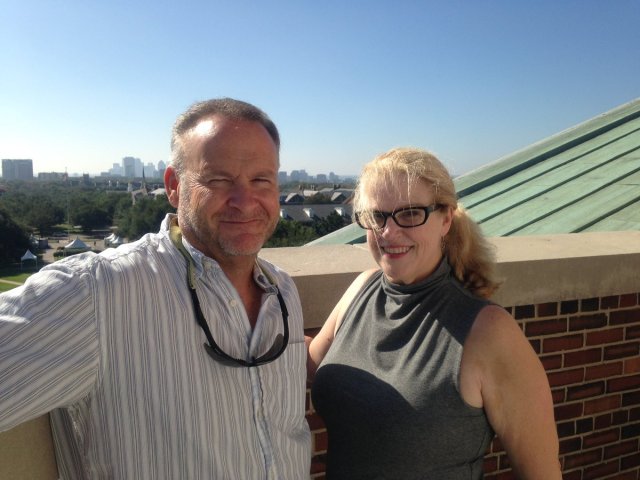