TV Surf Report: All Hail The Return of The Spinoff

Posted on September 26, 2017 by Surfing Hollywood 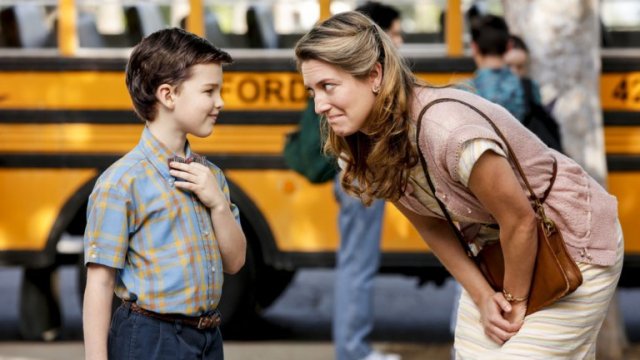 Santa Monica, CA — Blame uber-producer Norman Lear for TV’s current trend of taking a successful series and creating a spin-off of that show.  In the ’70s, Lear created All in the Family for CBS which successfully spun off Maude, Good Times, and The Jeffersons.

CBS has reached back into its ’70s playbook with the premieres of two big Spinoffs: The first, Young Sheldon, is a spin-off of The Big Bang Theory, the number one comedy on broadcast TV. Iain Armitage from Big Little Lies stars as the younger version of Jim Parsons, who serves as both narrator and EP. The network gave a full-season pickup to this spinoff after the first episode premiered to big numbers, and most recently, has ordered two additional seasons. That’s moxie!

The second, Star Trek: Discovery, is of course the latest in a long line of spinoffs of NBC’s Star Trek which is produced for CBS All Access by Paramount TV, a sister company of CBS in the Viacom empire. Jason Isaacs and Michelle Yeoh lead a very diversely cast ensemble crew in this prequel series which hinges on battles with The Klingons. Discovery has also been picked up for two additional seasons.

Those are two big wins. 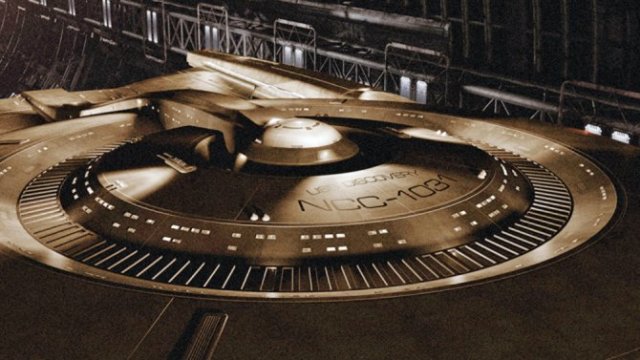 Aside from the glut of DC spinoffs on The CW, here are some notable Spinoffs in development and/or production: 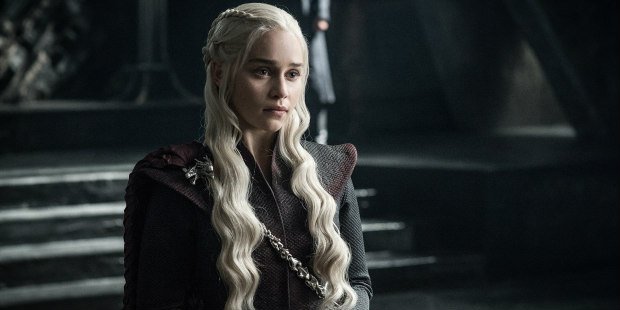 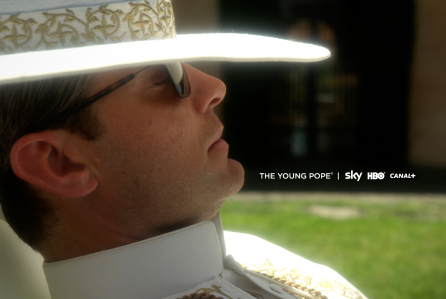 Am sure there are more Spinoffs to come.  Some will work. Some will fail. For every Young Sheldon, there’s always an After-MASH. 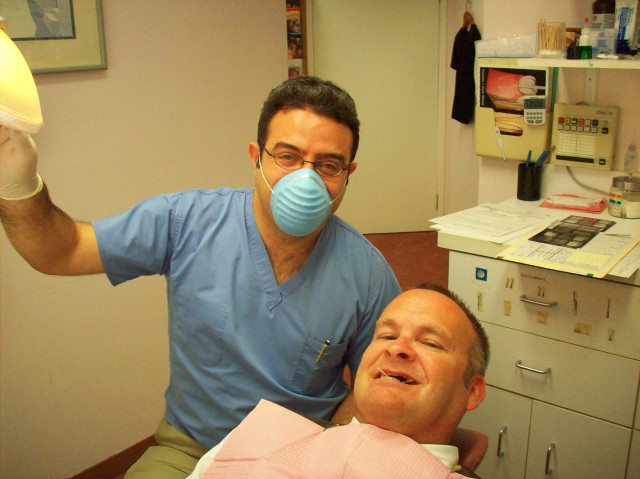