TV Surf Report: HBO Leads The Way In Branding in Premium Cable Where The Audience (But No Advertisers) Knows To Expect Quality

Posted on October 30, 2017 by Surfing Hollywood 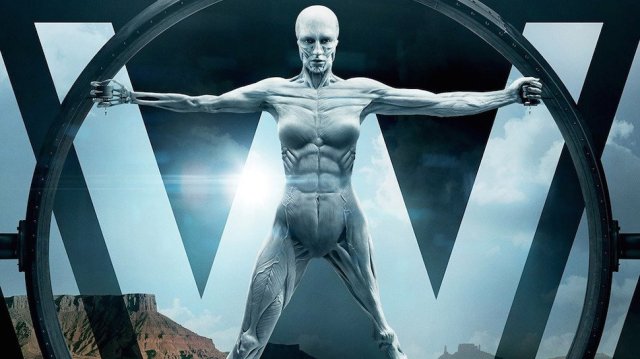 HBO is the gold standard in subscription-based Television, still riding high with Quality Series, Original Movies and Documentary Specials. You get what you pay for!

Game of Thrones. Veep. Big Little Lies. These series (drama, comedy, limited) continue to reinforce that Brand and make HBO a destination in Hollywood (and internationally) for Creatives. Westworld and Last Week With John Oliver make it relevant.  HBO is a major player in the Warner Bros. empire. No Advertisers, though! Yet, such a strong Brand. Interesting.

Bloomberg Explores Life After Game of Thrones for HBO

Showtime has No Brand unless you count Pretty Good Shows That Aren’t That Cool–Sounding (with the Twin Peaks re-boot as a limited series being very much The Exception). Synergy works in Showtime’s favor, though. It’s the pay cable component of Viacom’s empire, and its sister companies are CBS and Paramount Television. 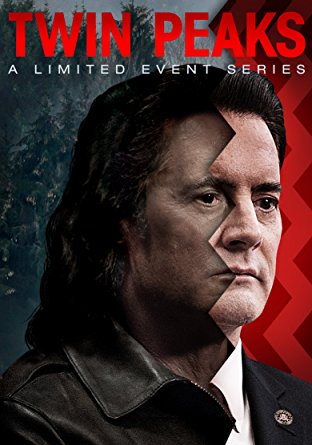 Starz dubs itself Obsessable. That’s a good Branding place to start, and this channel is well on its way to deserving that Brand with international hits like Outlander, American Gods, Black Sails, and Power.

Add to that a strong mix of hit movies, a corporate partner in Lionsgate Studios, and Starz is creatively more interesting than Showtime right now (and a lot younger). 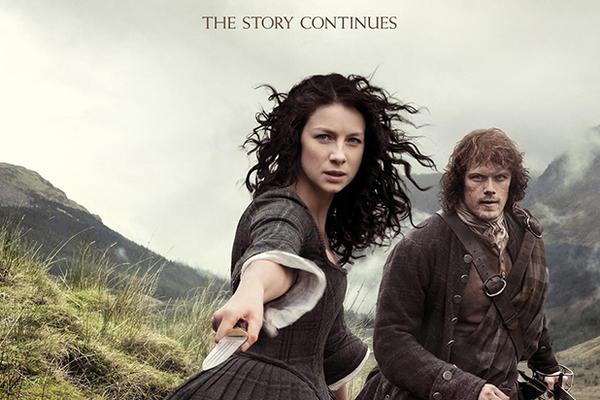 Steve La Rue is an internationally recognized leader in Film & Television with 20+ years experience as a Development Executive championing such series as Buffy The Vampire Slayer, The X-Files, The Simpsons, King of the Hill, Battlestar Galactica, and Farscape. He writes, blogs, and consults on All Things TransMedia from his home at the beach in Santa Monica, CA, where he balances his life by surfing every damn day.
View all posts by Surfing Hollywood →
This entry was posted in TV Surf Report and tagged American Gods, Branding, Game of Thrones, HBO, Jerry Bruckheimer, Lionsgate, Marketing, Neil Gaiman, Outlander, Pay Cable, Power, Premium Cable, Reese Witherspoon, Sam Heughan, Showtime, Starz, Television, Twin Peaks. Bookmark the permalink.